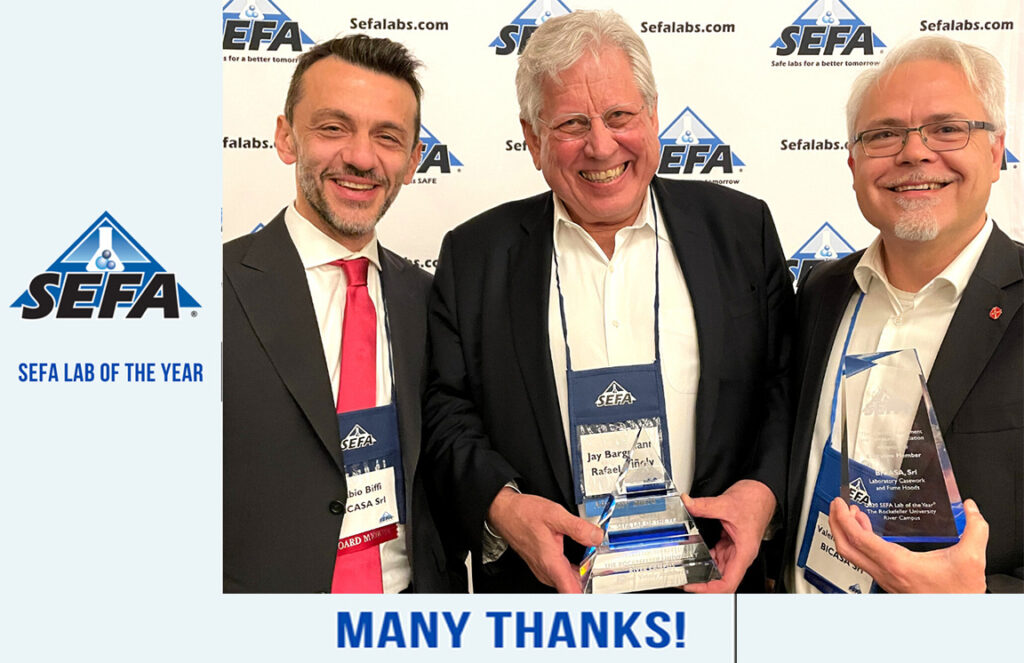 In November, during the 32 edition of the SEFA annual meeting, BICASA collected the award as winner of the SEFA LAB OF THE YEAR for The Stavros Niarchos Foundation – David Rockefeller River Campus. Together with the world-class committee of The Scientific Equipment and Furniture Association (SEFA) Judges, we would like to extend our most sincere thanks to The Rockefeller University, Rafael Viñoly Architects and Turner Construction […] 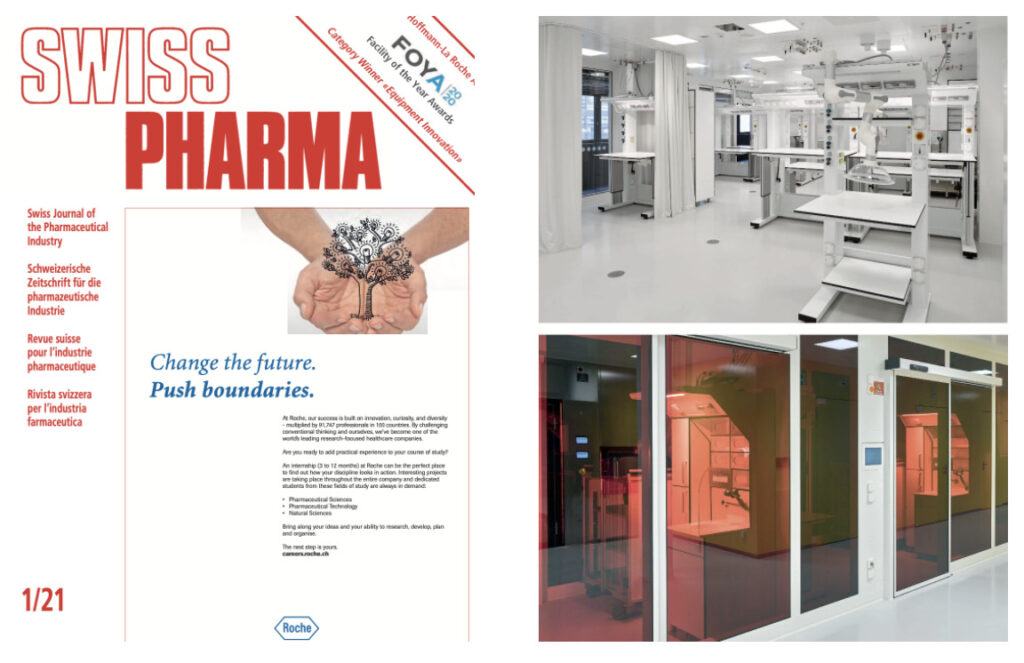 SWISS PHARMA MAGAZINE The last issue of the SWISS PHARMA  magazine devoted a long article to BICASA.Fabio Biffi, Executive Managing Director andValentino Inama, Project Manager of BICASA had an interesting conversation with the editorial staff. Here is a short quote from what Fabio Biffi said:  “Being invited by such important magazine as SWISS PHARMA for sharing our experience and […] 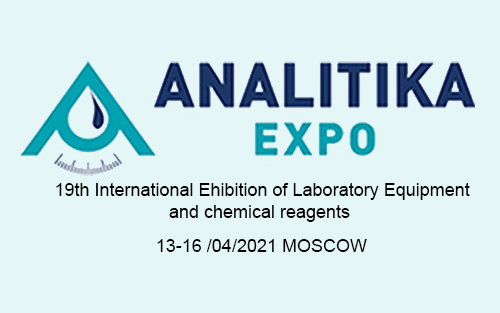 ANALITIKA EXPO- Moscow The Russian division of BICASA will participate in Analitika Expo 2021. This exhibition brings together the best international laboratory specialists and equipment suppliers, in an atmosphere of sharing. Analitika Expo 2021 will be attended by more than 100 Russian and foreign companies including, for the first time BICASA. There will be two […]

SEFA LAB OF THE YEAR 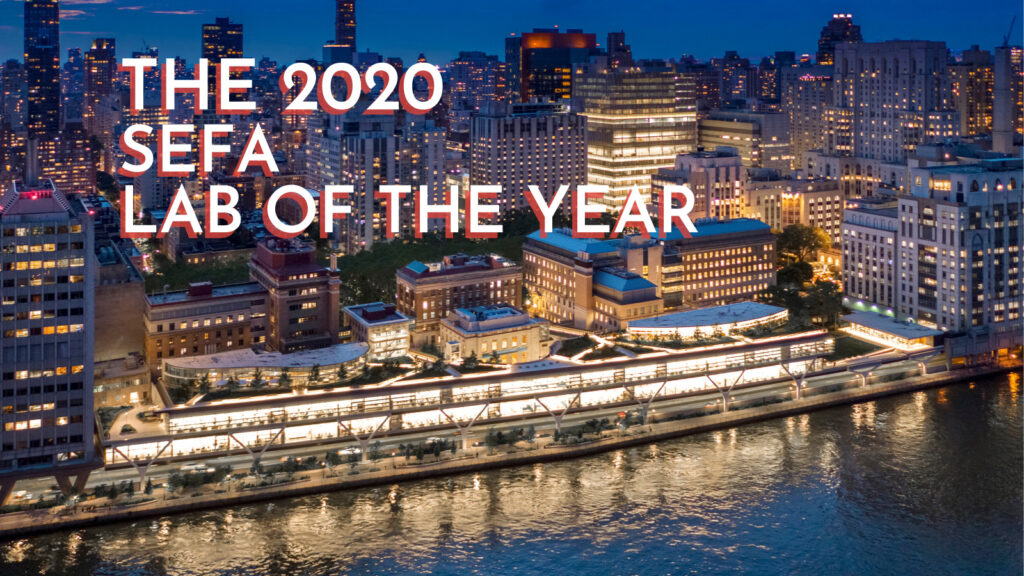 Stavros Niarchos Foundation – David Rockefeller River Campus Along with the world-class panel of SEFA judges, we would like to extend our sincerest thanks to Rockefeller University, Rafael Viñoly Architects and the partners at Turner Construction Company who have given BICASAthe opportunity to be the first Italian laboratory furniture and fume hood company to be […]

2020 FOYA Category Winner for Equipment Innovation F.Hoffman has received the FOYA Award for Innovation. BICASA  is proud to be named as one of the leading equipment suppliers/contractors helping to realize  F.Hoffmann-La Roche AG’s vision: the new In-Vivo building in the heart of Basel. 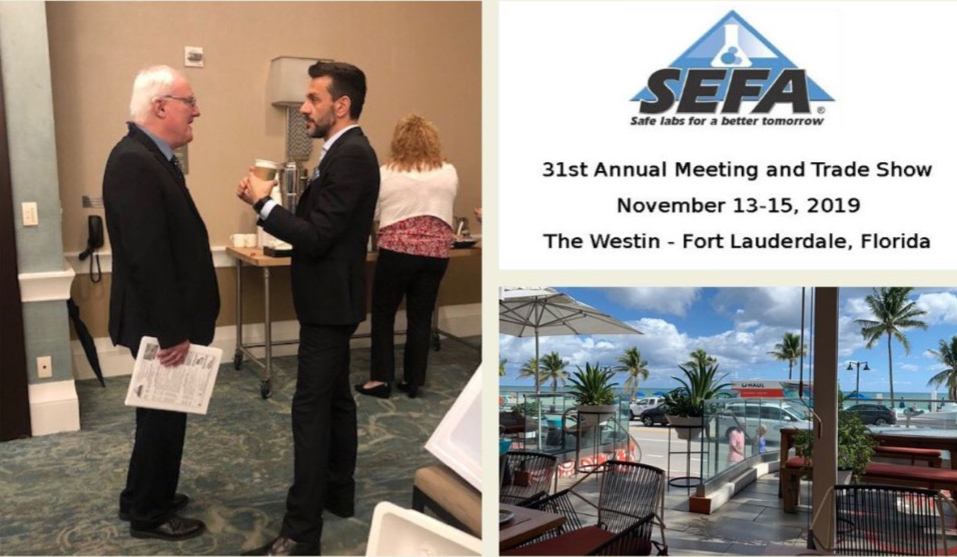 SEFA 31th annual meeting 2019 – Fort Lauderdale – Florida BICASA will be present at the 31st  SEFA  (Scientific Equipment and Furniture Association) Annual Meeting and Trade Show in Fort Lauderdale, Florida. BICASAin addition to being a SEFA Executive Member, is on the Board of Directors in the person of  Dr. Biffi Fabio. We are honored […]

BICASA first ediction LABTECH CHINA CONGRESS Shanghai will host designers and architects from international laboratories in a unique event: a meeting point to share knowledge and visions for improving safety, sustainability and quality in laboratory design. BICASAwill be both exhibitor and sponsor. A congress that will have the privilege of hosting important speakers, such as Randy Kray, […] 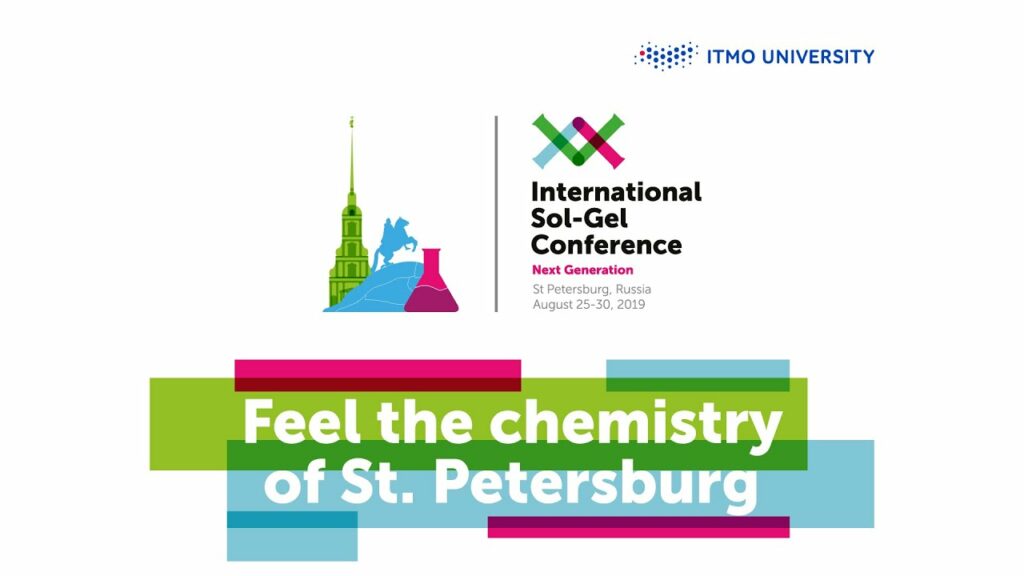 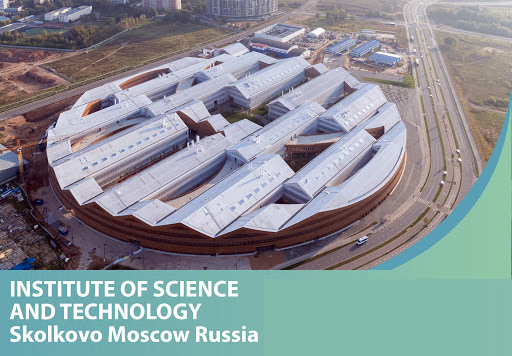 SPACETIME  & RELATIVITY IN LAB DESIGN, Skolkovo, Moscow “BICASA will participate in the Conference: “Research Infrastructure: From Lab Design and Architecture to Successful Operations” at the Skoltech campus. The event is aimed at presenting new techniques for the design of scientific laboratories. Discussions on modern laboratory infrastructure solutions will take place with the presence of […] 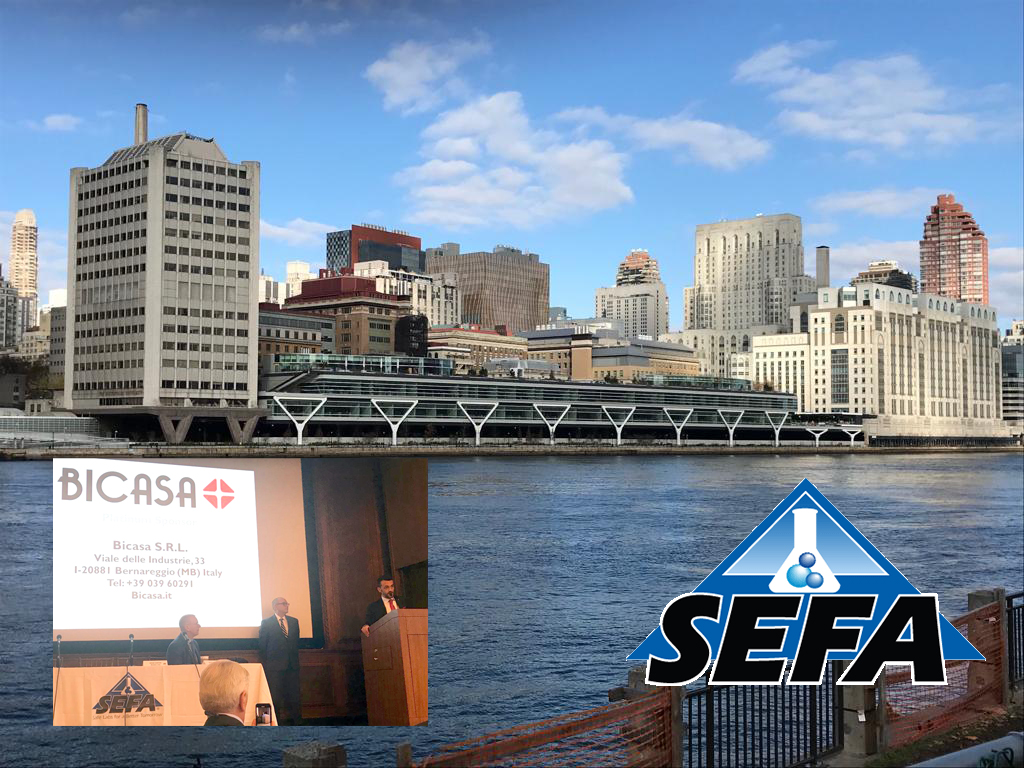 SEFA Annual Meeting and Trade Show – Rockefeller University – New York City The 30th SEFA  annual meeting took place in the beautiful setting of the Rockefeller University in NY. We were particularly involved in this edition as  BICASAjoined  the SEFA board of directors in the person of Dr Fabio Biffi. Satisfaction.